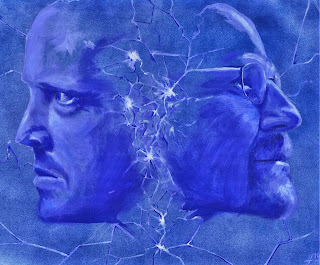 Br Ba - acrylic - 2013 - Based off the Breaking Bad television series. 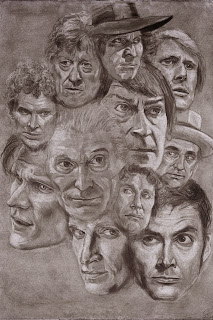 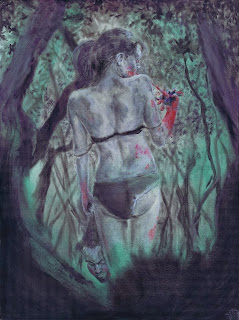 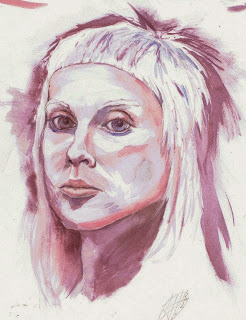 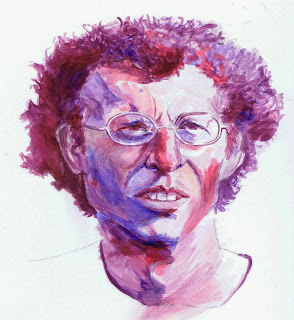 Mobeous - acrylic - 2011 - Mobeous is a famous illustrator from France, creator and designer of some of the most prolific science fiction as well as American Western comics ever. This man is a genius. Rest In Peace good sir. 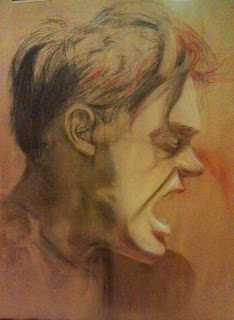 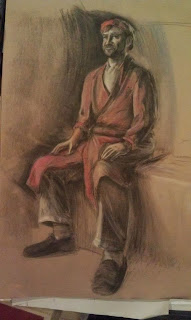 Life Drawing - charcoal - 2012 - I love drawing the human form, I'll have to get the model's name and update this post, but I always have fun with this guy. He brings some interesting costumes and a character for each one. If only more models were like him. 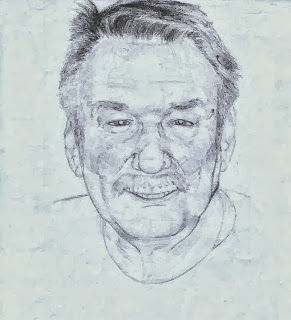 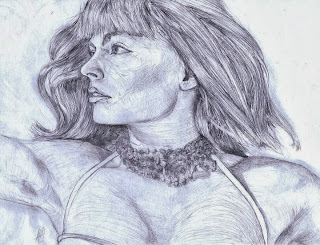 Jessie K - pencil sketch - 2011 - A sketch of a good friend of mine Jessie, be sure to check out Bollockscraft Records website http://bollokscraftrecords.com/zine/bcx-pdf-version/ 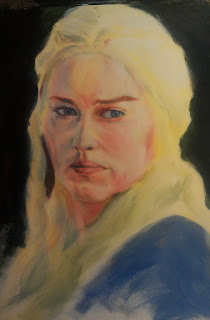 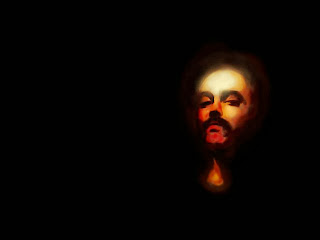 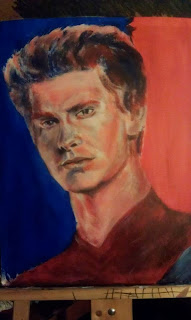 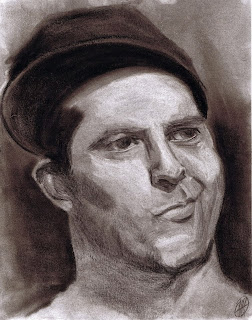 DJ Vekked - charcoal - 2013 - This is apart of a series I did for Hamilton Hip Hop recording artists around the city. DJ Vekked is 3 time DMC Champion, IDA Champion and all around WORLD Champion of DJ's right now. Look him up. 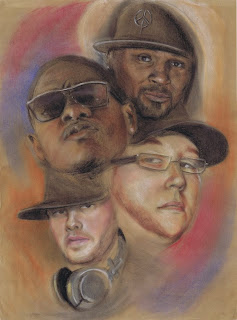